Use the .col class on a specified number of elements and Bootstrap will recognize how many elements there are (and create equal-width columns). In the example below, we use three col elements, which gets a width of 33.33% each.

When a DDoS attack strikes, panic usually ensues. But having a DDoS mitigation plan in place makes the difference between hours or days of organization-wide chaos and an orderly and timely response that keeps business as usual.

With an effective DDoS protection plan in place, businesses can rest easy with the knowledge that you have a streamlined response to address this increasingly common and devastating attack. 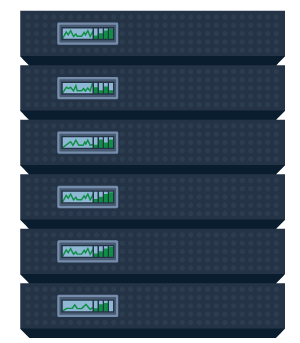 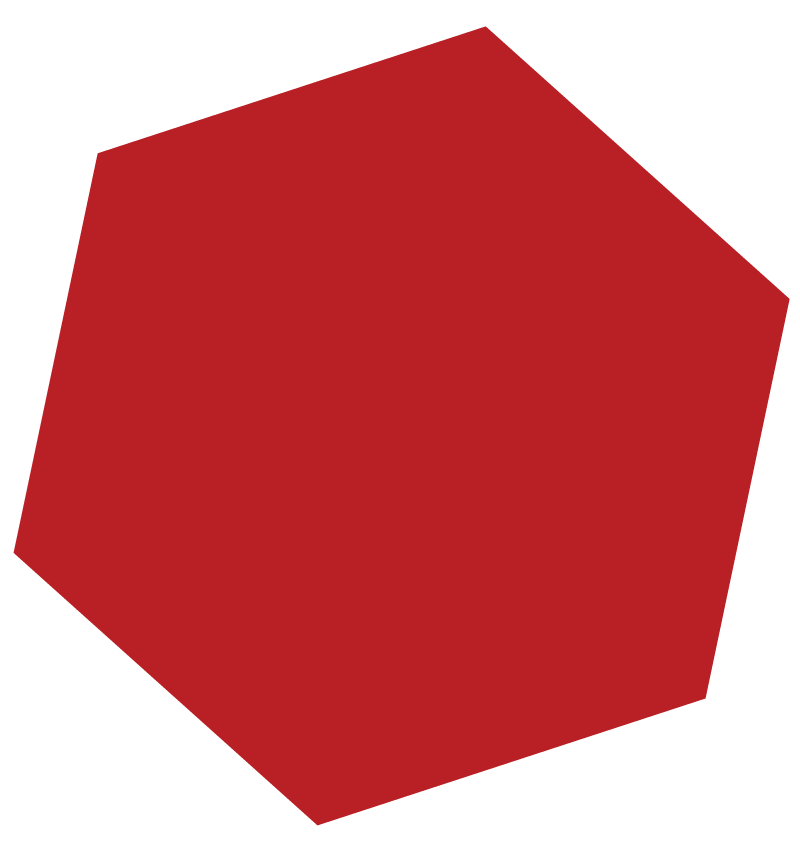 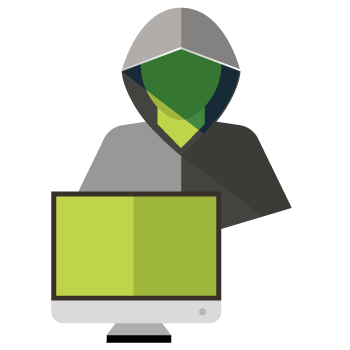 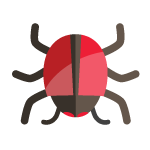